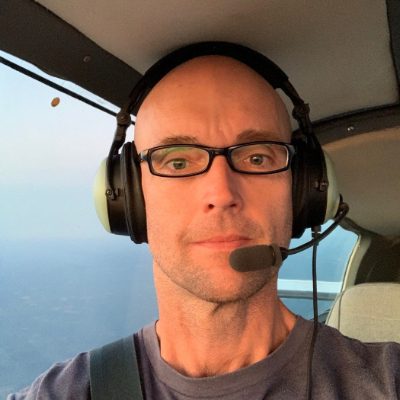 What you
should know About Dr. Kevin Warren

Si CMOS Platforms: Radiation
In extreme environments, as expected in earth orbit, exploratory space, or even in the specialized environments of nuclear reactors or nuclear weapons, microelectronic circuitry must endure a host of radiation hazards…
Read Full Article → 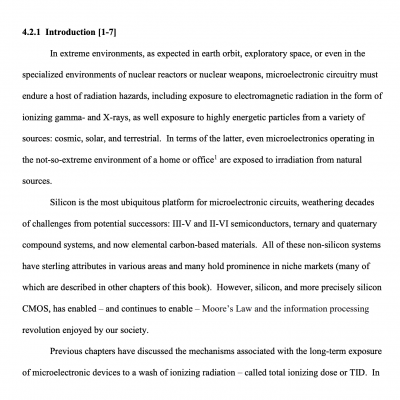 Single Event Transients in Digital CMOS – A Review
The creation of soft errors due to the propagation of single event transients (SETs) is a significant reliability challenge in modern CMOS logic. SET concerns continue to be exacerbated by Moore’s Law technology scaling…
Read Full Article → 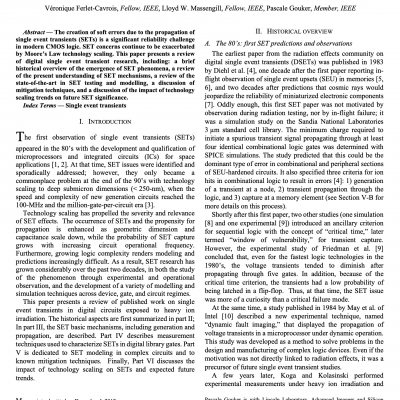 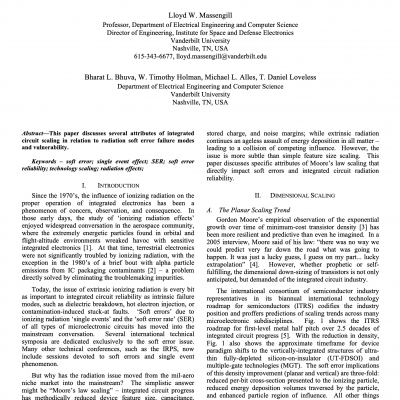 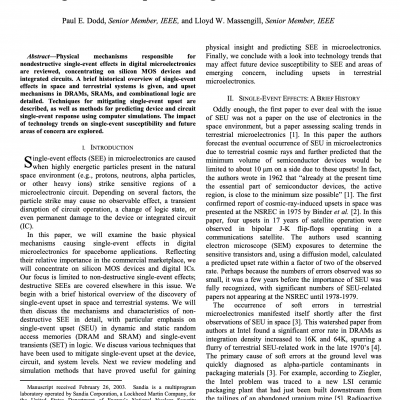 Dr. Warren worked as a component engineer for Raytheon ITSS at NASA’s Marshall Space Flight Center during early development phases of the International Space Station, providing radiation effects support for the Microgravity Research Program. He served as a component test engineer as well as a radiation effects engineer at the Johns Hopkins University Applied Physics Labs primarily supporting the Messenger and Contour spacecraft programs. In 2003 he joined the Institute for Space and Defense Electronics and in 2020 became a Research Associate Professor of Electrical Engineering at Vanderbilt University. Dr. Warren joined Reliable MicroSystems in 2020 and has assisted in the development and integration of single event analysis software in commercial EDA tools.

At Vanderbilt University, Dr. Warren has performed extensive research into the development and application of novel radiation effects related error rate prediction methods for microelectronics in terrestrial, atmospheric, and space environments. These methods have been applied to predicting the in-flight performance of radiation hardened memories, field programmable gate arrays, and custom application specific integrated circuits for the defense, civilian space, and medical industries. His research has not only focused on the development of the methods and tools for error rate predictions, but additionally the ground-based testing methods needed to calibrate the models. He has worked on the integration, development, and application of space environment models with an emphasis in magnetospheric transport of galactic cosmic ray ions.

He has served as primary author or coauthor on numerous papers related to the analysis of semiconductor devices and their response to radiation environments and has delivered short courses for conferences and private/corporate entities.

Reliable MicroSystems, LLC (Rel-Micro) is a world-class design organization specializing in concept-to-foundry creation and maturation of high-reliability electronic for mission-critical applications. We are based in Nashville, Tennessee